It’s amazing how these dumb fucks will yell at anarchists for being dumb only to turn around and defend economic anarchy a moment later.

link
fedilink
@EuthanatosMurderhobo@lemmygrad.mltoGenZedong@lemmygrad.ml•Is the NED-Funded color revolution on china which the MSM Going nuts all over it. Just a distraction so that liberal marvel-infected brains dont care about the west massive problems ?
link
fedilink
5•2d

Not sure how true it is, but I think I heard something like that. What are you getting at though?

link
fedilink
@EuthanatosMurderhobo@lemmygrad.mltoGenZedong@lemmygrad.ml•Is the NED-Funded color revolution on china which the MSM Going nuts all over it. Just a distraction so that liberal marvel-infected brains dont care about the west massive problems ?
link
fedilink
12•2d

A bit too loud a name for these protests. Far as I know, it’s not even a theoretical threat to CPC.

Right? We’re tired of those Chinese refugees flooding Russia only to leave next day over here. Find another hobby, China!

Not an expert on the US, but I instantly thought about the second one, yeah. Some of the superstrucure’s elements look promising, but it seems like a country-wide case of “workers going on strike when it’s cheaper to fire the lot of them and hire new ones”.

Gotta work ideologically with the American techbros, weird as it might sound. The US is building semiconductor factories as a safety net for when they heat up Taiwan conflict.

Hey! There is only Juche necromancy. 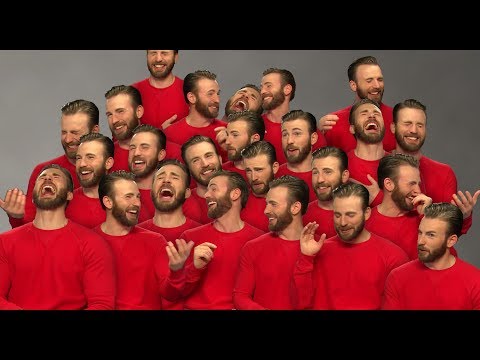 Certain modifications of S-300 are in active service, but short version is that using them to hit ground targets is…WHY?

Blaming faulty old Ukrainian S-300 rockets fucking up some poor residential building on evil Russians who don’t have any cruise missiles left (~100 launched today were the last ones, trust me) and resort to this is a routine for Ukrainian propaganda at this point.

And these people with their nebulous “common sense” say communists live in a fantasy land.

In a sense that his librul government doesn’t get shit done anywhere efficiently enough. There is clearly no hands-on control over the governors, Ministry of Culture is a fucking homegrown enemy and so on.

Librul youtuber. Fled Russia some time in the early spring, I think.

Considering it’s not a state holiday and doesn’t get any advertisement, I’d say it’s alright. Also, I know for a fact many comrades would be squeamish about participating in anything Zuganov-related, so it’s a meh indicator.

Yeah, I kinda wish Putin’s government was half as tOtAlItArIaN as western propaganda paints it right about now…

Who knows. It’s supposedly not to risk the forces just getting washed away if ukros finally blow up Kakhovskaya HPS, so, I guess, no large-scale assaults are planned before winter, but it’s not like I have Surovikin’s phone number.

Evacuation’s been going for some time now. I’ve seen estimates between 80 and 100k evacuated. Considering pre-war population of 280k and accounting for people leaving on their own for half a year, might be a good number or an ok number, idk.

link
fedilink
@EuthanatosMurderhobo@lemmygrad.mltoShit Liberals Say@lemmygrad.ml•Bro did radio free asia spread more bullshit news fo other Bourgeise media like that one time they did that kim haircut bullshit. If it yes, then i am not suprised.
link
fedilink
9•
edit-2
25d 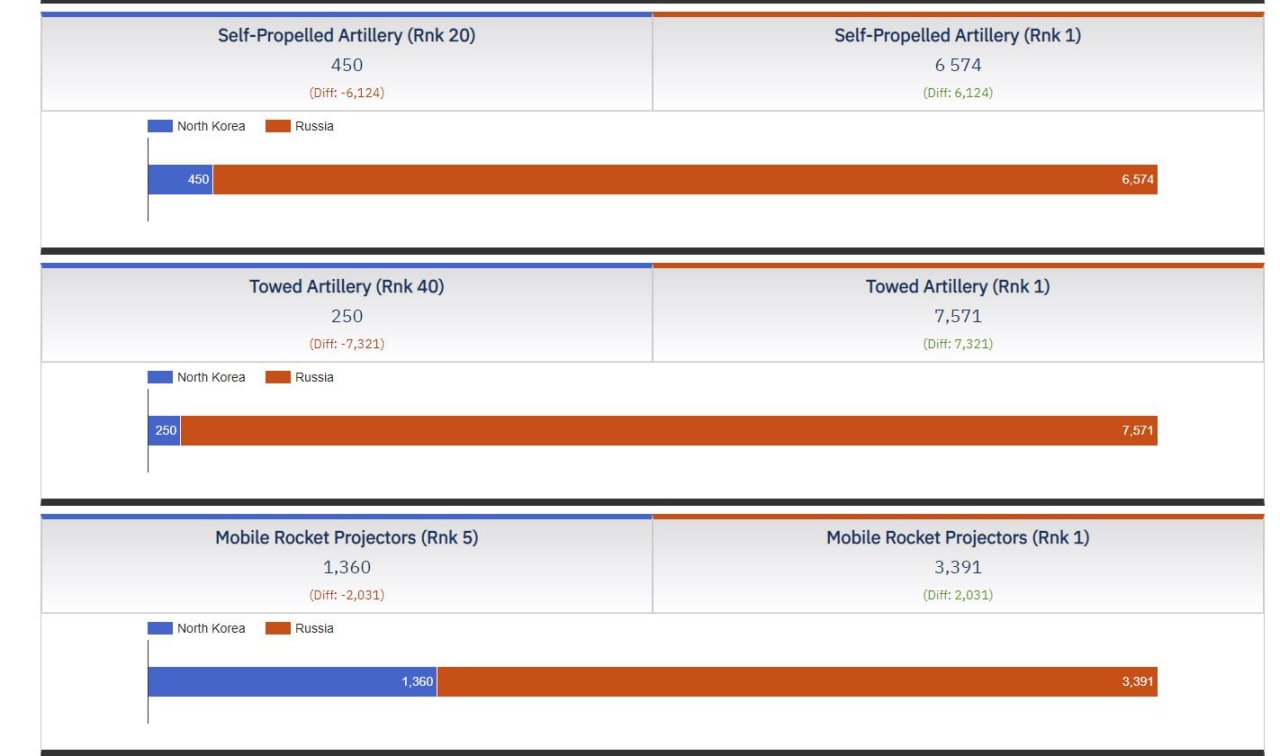 Russia did send 30 horses. A goodwill gesture. Korean leaders love Orlov Trotters for some reason. It was the first train to go from Russia to DPRK since 2020 due to COVID quarantine. DPRK’s been building desinfection facilities for cargo on Russian and Chinese borders. 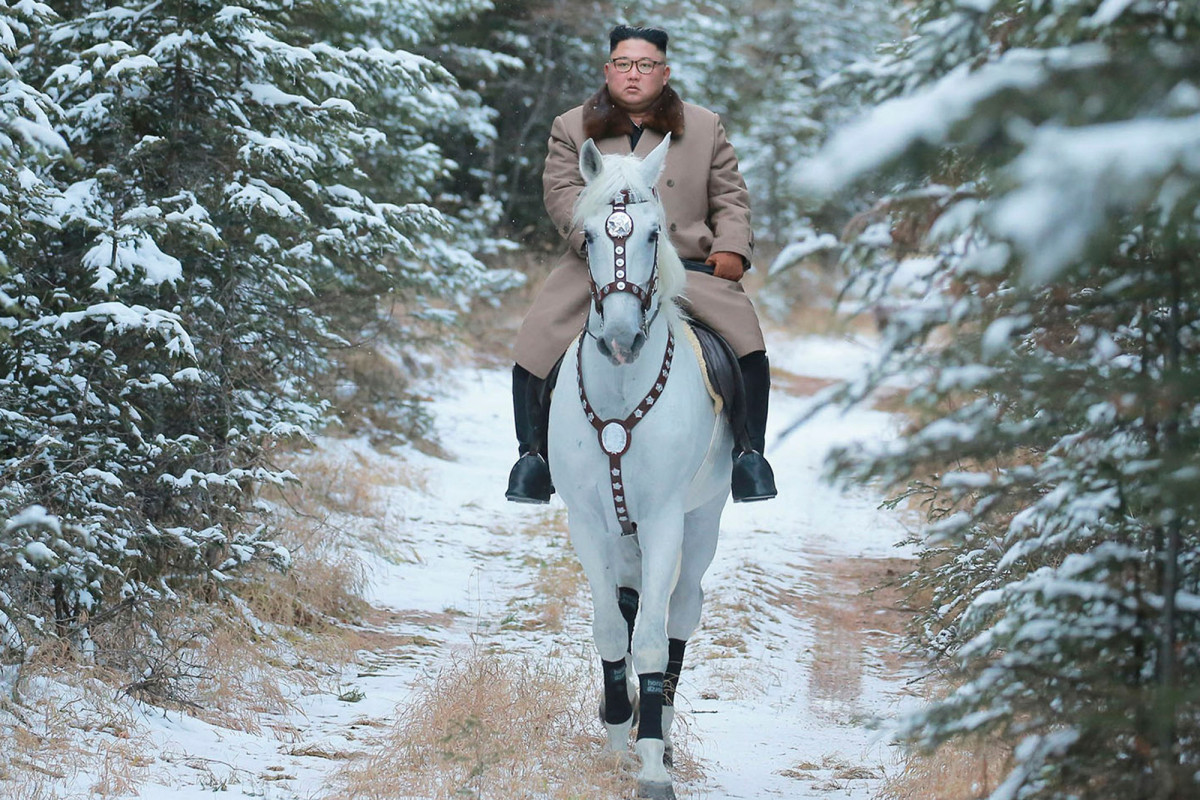 Another classic case of half-truth/lie of omission.

So, Putin recorded a speech. Kinda the same energy as the pre-SMO one, so probably serious. Boils down to him stating: that the front is too long for the current Ukrainian contingent, that NATO's hand is so far up Ukraine's ass and that they're openly talking about destroying Russia so much that it's one step short of war with NATO (you know, for those who haven't been paying attention), shaking nuclear stick at NATO as a response to their nuclear terrorism at Zaporozhskaya nuclear power plant and as a part of his statement that Russia will use every tool (he emphasized) at it's disposal to defend it's sovereignty and territorial cohesion, and him declaring partial mobilization. Not part of the speach, but for context - Donbass republics are having referendums to join RF Sep 23-27. Liberated parts of Kherson and Zaporozhskaya oblasts are talking about those too of late, but no dates as of yet. What "partial" means is - mobilization of reservists. No conscript hordes with one rifle for five soldiers (since we all know Russian military lost all of it's hardware in Ukraine /s). MoD states the goal of about 300000, which is not even a 4th of the reserve, but, all things considered, sounds about right, unless shit in Central Asia really hits the fan. Soldiers mobilised this way get all the payment and priviliges of a contract soldier, and it's worth mentioning that yesterday Duma passed a big ol' batch of war time and military laws with stuff like plugging the legal hole that allowed contract soldiers to basically get all the nice stuff in peace time and as soon as they're sent to actually fight somewhere say "nope" and leave the military (facepalm). Also military contractors were mentioned. They're expected to step up their game, but I don't know how realistic that is short-term. Russian industry has a bad problem with producing machine tools (thanks, 90s), so it's not like a shitload of new factories can be built real quick. Maybe there is something going on with China (pressing X for doubt) or...I dunno, Iran. I guess this stuff would be real hush-hush. Also worth mentioning is the fact that strikes at Ukrainian infrastructure have, seemingly, become regular since that thermal power station. Artillery-terrorism in Donetsk, on the other hand, got worse. Come referendums, it's probably gonna get as bad as Ukraine can possibly make it. You know, because that'll make people of Donetsk reconsider... Links (there is a transcript under the video, should be Chrome-translateable, right?): http://www.kremlin.ru/events/president/news/69390 http://www.kremlin.ru/acts/news/69391 https://ria.ru/20220920/dezertirstvo-1818119075.html P.S. I don't know if it's intentional grim trolling, but September 21st is International Peace Day and Putin's speach was due yesterday, but got postponed until today.
fedilink
32
message-square